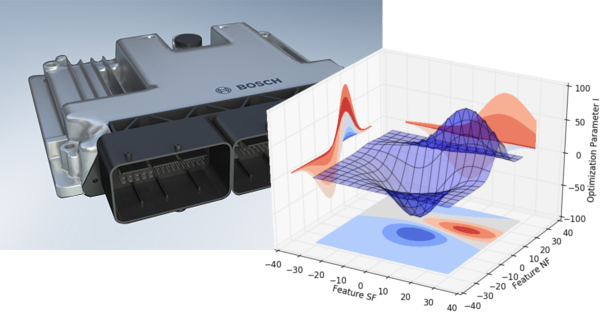 Automotive systems are safety-critical, and in most European countries it is socially unacceptable if they are not safe and do not have high reliability. Especially CO2 emissions are recognized as a major threat to the environment, to which automotive systems contribute considerably.

Meanwhile, automotive systems have become software-intensive systems. They are equipped with powerful control units, allowing them to provide increasing numbers of features, i.e., characteristics or stakeholder-visible units of behavior. This trend will continue in the foreseeable future, but such features are not independent from each other. This leads to feature interaction (FI), i.e., when the interplay of two or more features gives rise to an overall system behavior that is not easily deducible from the individual behaviors of the features involved, and often unexpected.

Undesired FI in automotive systems can be safety-critical. But FI can also be desired, where the cooperation of features can be optimized, e.g., to minimize (CO2) emissions. Technically, an objective function is being optimized (in this case minimized).

The new research for this project includes